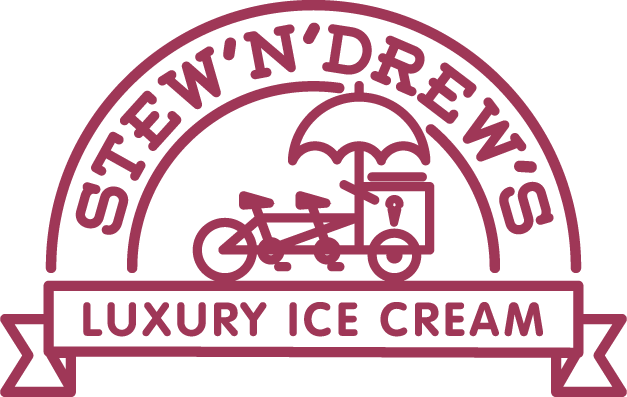 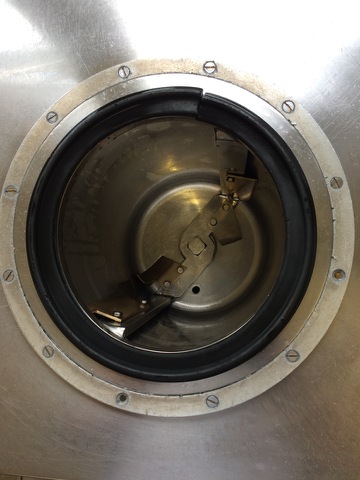 We make Stew ‘n’ Drew’s ice cream with a variety of small-batch freezers, but the one we have a real soft spot for is the Giusti (pictured above). Small and reliable, it is the R2-D2 of ice cream machines.

Just yesterday we powered it up to create a fresh batch of our Traditional Vanilla. Then, out of the blue, it bleeped and projected a flickering hologram of a tiny Princess.

There she was, standing on the freshly-scrubbed floor of our ice cream factory, clasping her hands together and saying repeatedly: ‘Help me Stew ‘n’ Drew, you’re my only hope’.

Two seconds later, there was a knock on the door. Drew went and answered it – Stew was busy chatting to the Princess – and was met by the equally surprising sight of a wee green guy in robes, licking a cone.

Things then got really weird when the milk lorry turned up but instead of the usual driver it was an intergalactic smuggler who went by the name of Han Solo.

In the passenger seat was what can only be described as a Wookiee. Chewbacca let out a yowl so we fed him some ice cream.

We then jumped in the back of the milk lorry – number plate M1LNM FLCN – and spent the rest of the day driving around Moray and much of the galaxy battling the Empire.

Turns out the Force is strong in Stew ‘n’ Drew and that we’re ice cream Jedis. Who’d have thought it?

May the Force be with you too, people of impeccable taste.

Great things to do with ice cream #2